SUGBO is local name for CEBU.

CEBU is one of the most developed provinces in the Philippines, as the main center of commerce, trade, education and industry located in the middle of the Philippine archipelago.

Its capital is Cebu City, the oldest city in the Philippines, which forms part of the Cebu Metropolitan Area together with four neighboring cities (which comprise Danao City, Lapu-Lapu City, Mandaue City and Talisay City). A world class Mactan-Cebu International Airport, located in Mactan Island, is the second busiest airport in the Philippines.

In a decade it has transformed into a global hub for furniture – arts and craft making, major tourist destination, business processing services, and heavy industry.

JSon’s Travel and Tours is owned and managed by Mr. Jefferson Patriarca Cahayag. He was born from an Ilocana mother and a Boholano father that settled in Maramag, Bukidnon in Mindanao. He married a Cebuana Doctor and is residing now in Cebu City.

Mr. Jefferson Cahayag was encouraged to start a travel and tour agency after he ended his contract with Royal Caribbean Cruise Line after 12 years in service, to which he worked from a Slot Technician to a Slot Manager. His experience in dealing with people and his dedication to work are keys to his success.

JSon’s Travel and Tours had its first client on Nov.11, 2016. From then on, bookings and satisfied clients are growing in numbers significantly until today.

Mr. Jefferson Cahayag is committed to serve his clients, making their vacation a very memorable and exciting trip for either solo travel or group travel with family and friends. 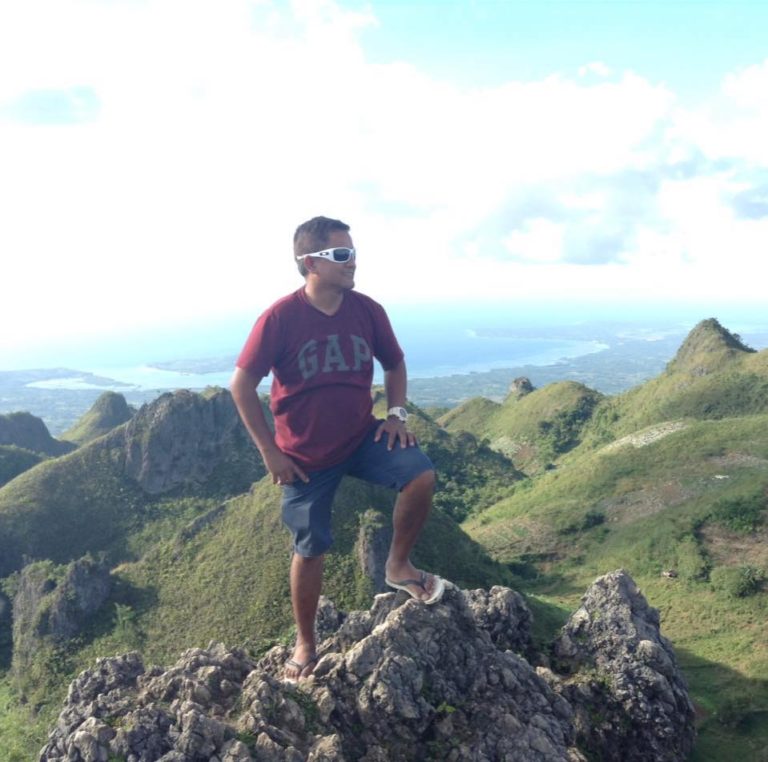